John Ledingham Clinic at SFC November 19-20, 2019, sponsored and organized by Lisa DeMars and the FHJS.

Comdt. John Ledingham, of Co. Meath, Ireland was a member of the Irish Army Equitation School until retirement in 2002. He competed in the Seoul Olympics, 3 World Championships, 3 European Championships, 15 Aga Khan Nations Cups (5 willing teams) and 63 Nations Cups for Ireland. He also was a 3-time winner of The Hickstead Derby and of the Hickstead Speed Derby, and 4-time winner of the Royal Dublin Horse Show Puissance setting a record of 7’5” in 1987! 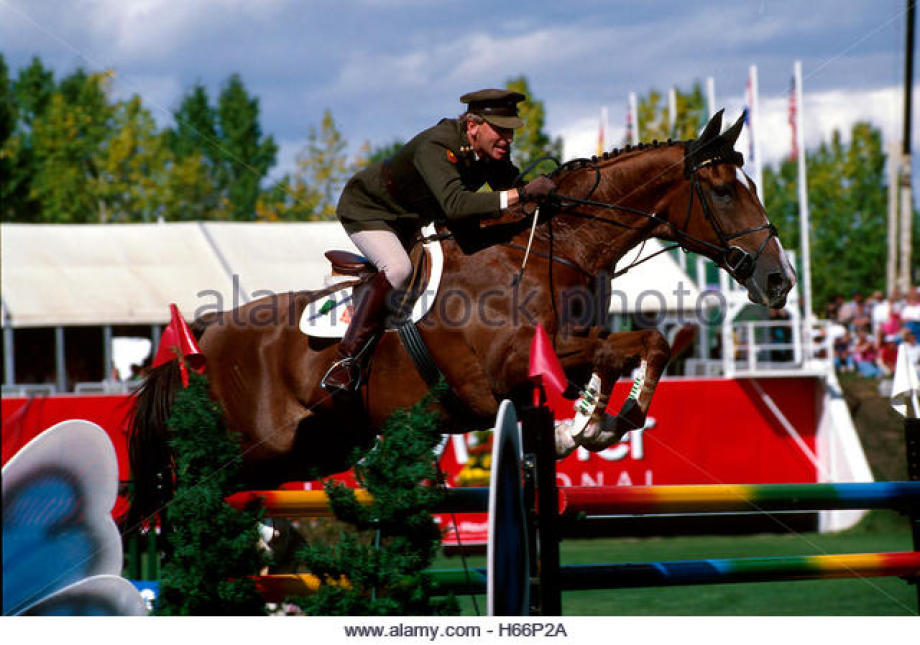 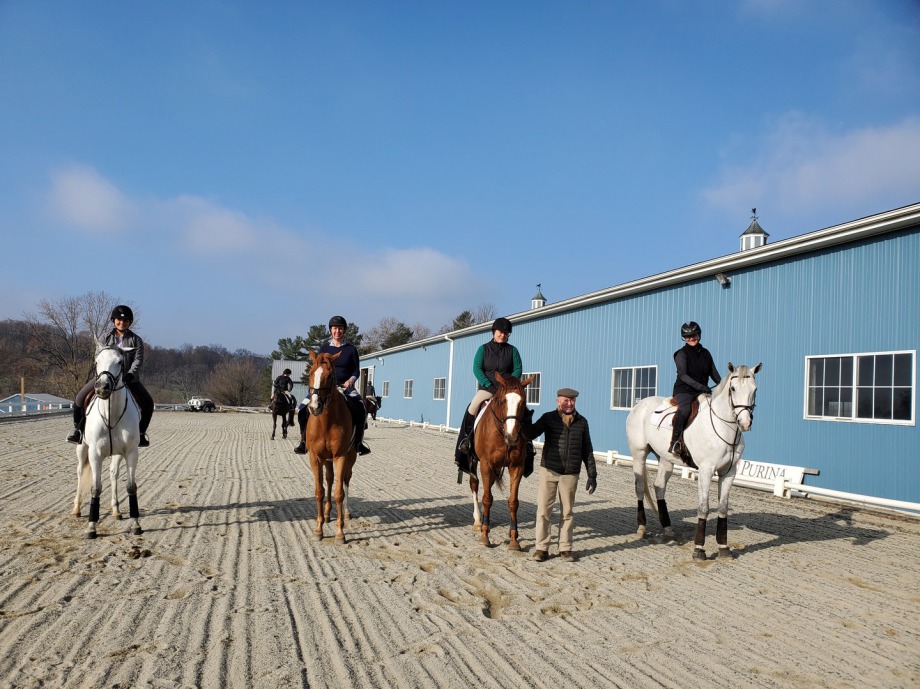 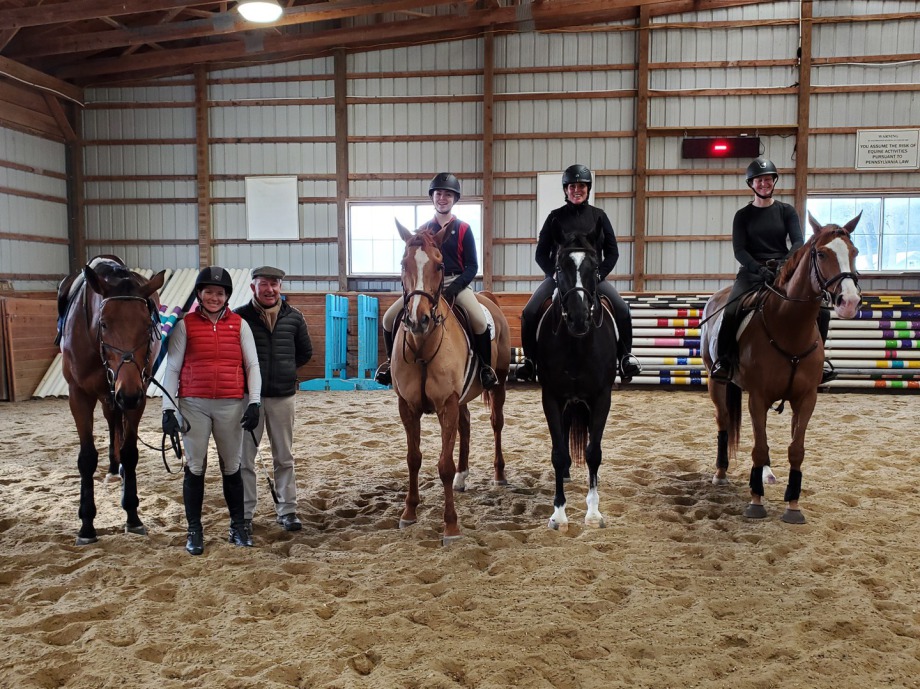 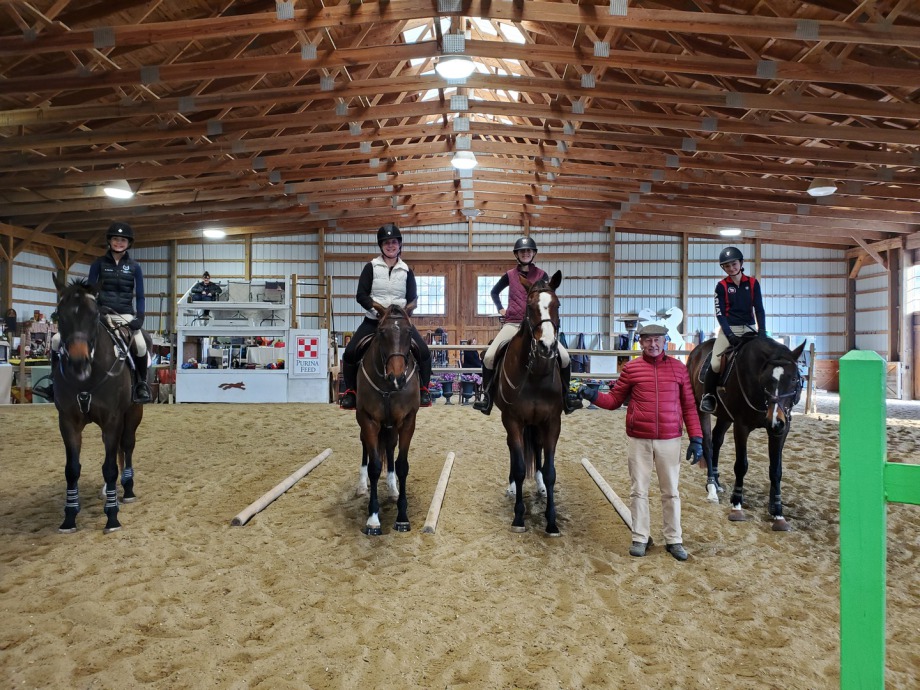 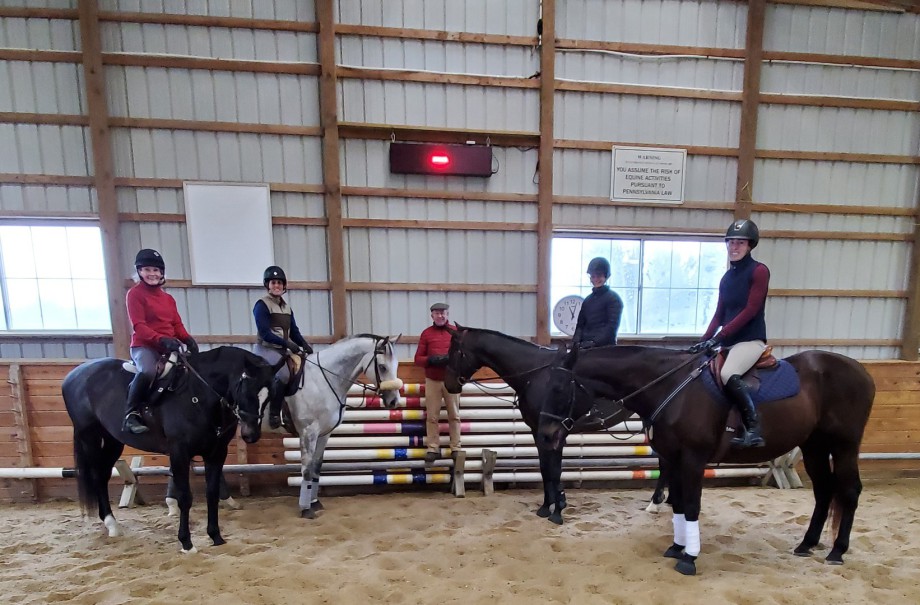 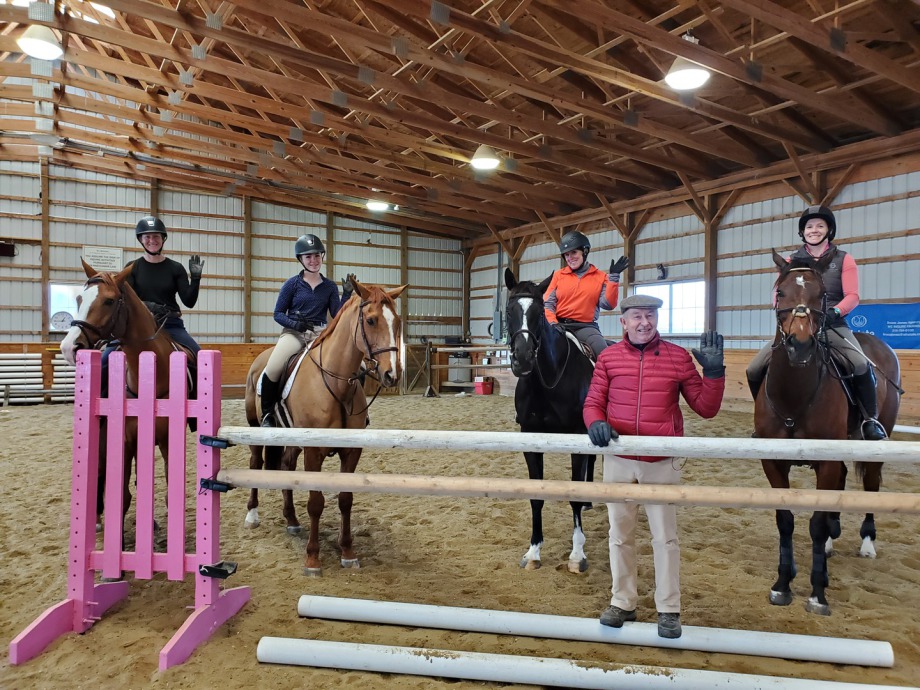 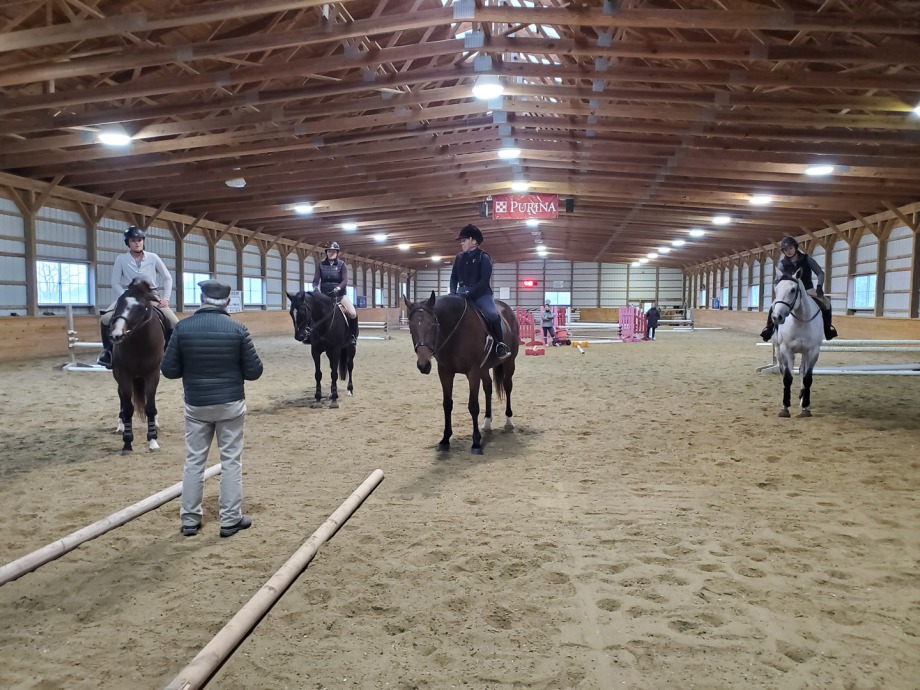 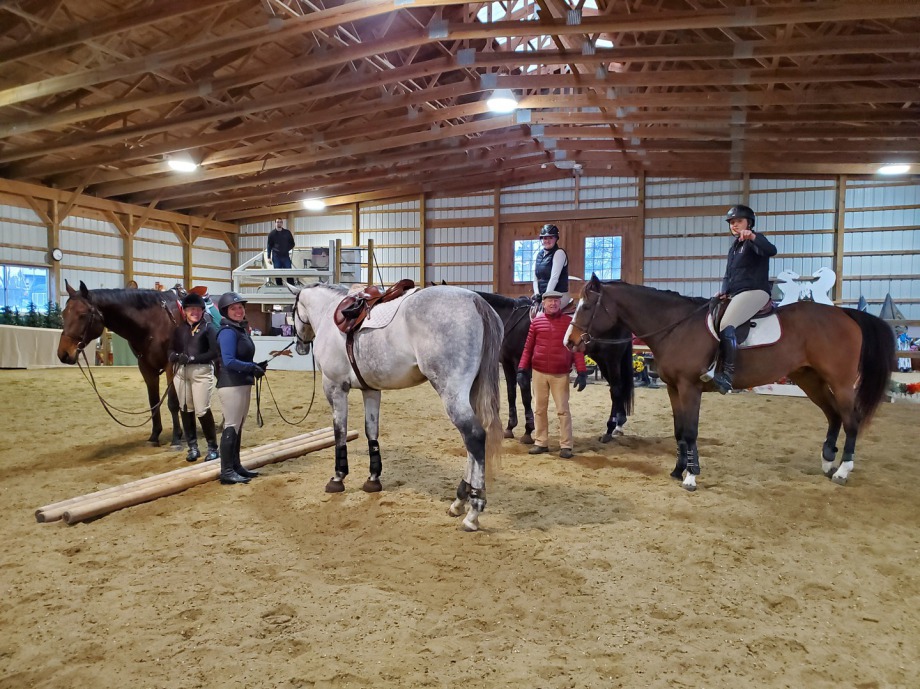 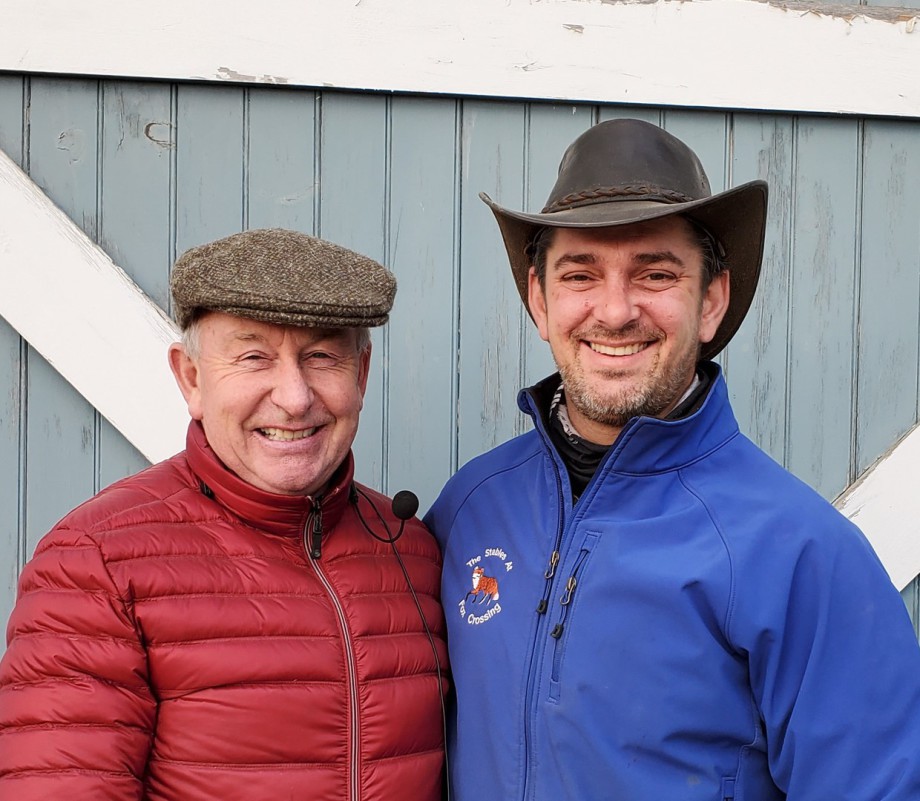 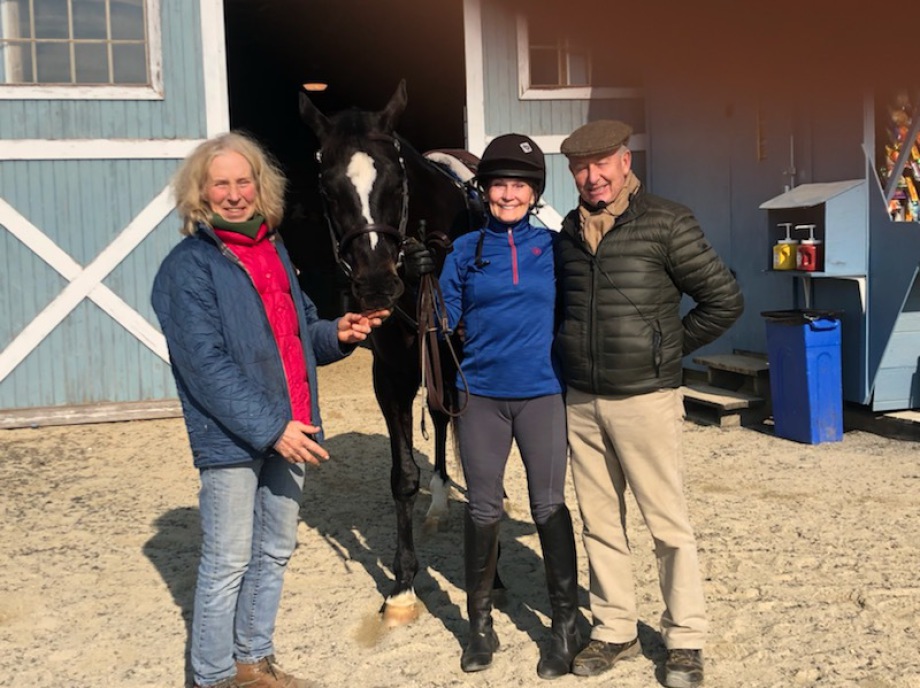 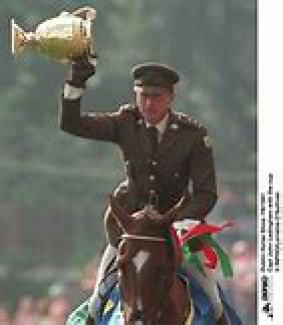 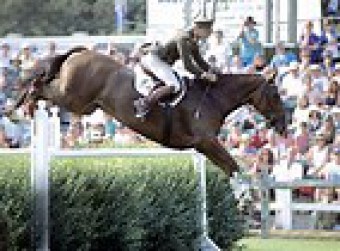 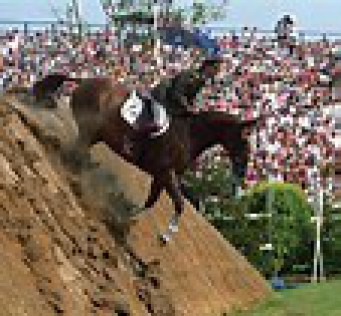 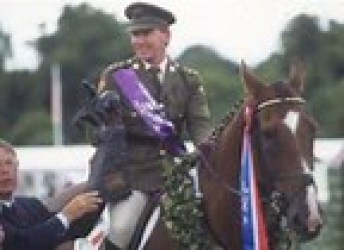